FBK is the only Russian NGO that leads public campaigns to fight corruption, protect civil rights and monitor the actions of authorities. We ensure that officials follow the law, conduct political lobbying of our bills in the Federal Assembly and unite people who want to live in an honest, successful and prosperous country. 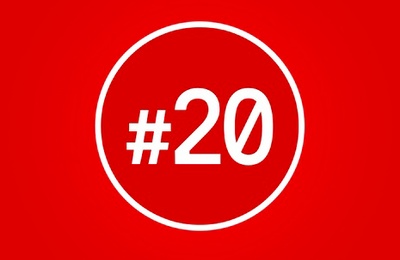 UN Convention Against Corruption article 20 includes a term “illicit enrichment”. If an official’s assets are inexplicably greater than their official income, the official may be investigated by authorities

The Anti-Corruption Foundation prepared an analytical report on the Olympics costs. We compared the expenses on the Olympics with those in other countries and arranged information about contractors and sources of construction financing. Our experts and researchers relied on open sources and expenditure reports of the state and companies. We also gathered information about all the main characters of the Olympic Construction – from state officials to businessmen.